Baseball sets record for most wins

The Trojans piled up 41 wins this year, the most ever in program history. Their regular season record ended at 41-12, with a 20-7 record in the Crossroads League.

The baseball team is currently riding a five-game winning streak and defeated Manchester on Tuesday by the score of 15-0.

Taylor's offense is coming alive, to say the least. In their last three games, they have scored 53 runs.

Keeping a present-focused mind is hard enough in a long season, with several games happening every week.

Additionally, the National Tournament will be held in Upland on Taylor's campus. This automatically gives Taylor a bid to the tournament. This could make it difficult for the Trojans to stay present in each game; however, they plan to stick to their present-focused mindset.

While they finished second in the Crossroads League, they still can win the conference tournament, which starts May 4 and ends May 9. 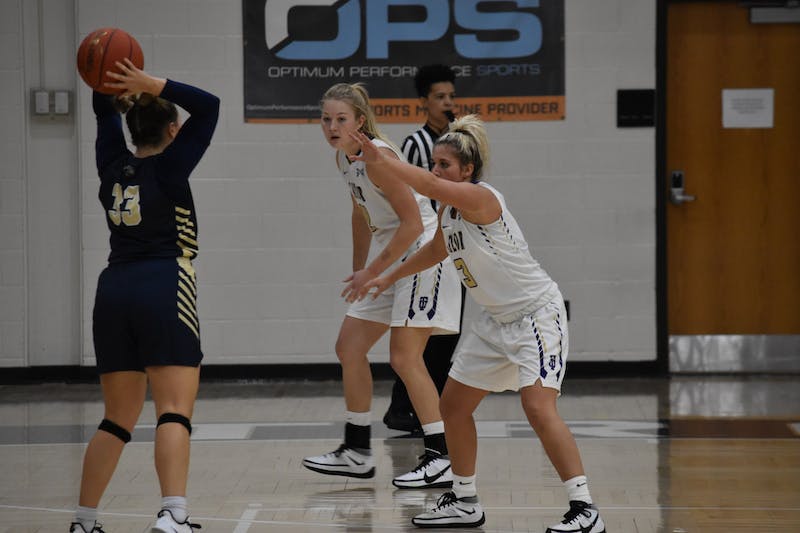