The world of 'Clybourne Park'

"'Clybourne Park' is a funny, witty, kind of fast-paced play about a bunch of really, really hard subjects," said sophomore Brielle Fowlkes. Fowlkes is acting in "Clybourne Park," which premiered last night in Mitchell Theatre and will be performed through Sunday. On Wednesday, I got to hear some of her thoughts on the production.

Why is "Clybourne Park" of such necessity to this campus that numerous courses and groups are requiring attendance? What's in there that everyone needs to see?

"I think something that is a real key for everyone to learn is that we all have our own ignorances, and we all fall short in some way, and a lot of times we don't really know what our ignorances are until they are called out in front of our faces, big or small. And I think especially with race issues, our ignorances in those areas aren't always so clear because we don't necessarily have those talks a whole lot . . . I think 'Clybourne' will really open up people's eyes to their own ignorances, and they'll be able to correct those or even ask more questions.

"There'll be, what, 200-some people coming together, all experiencing the same things, so you have a sense of community where people will laugh at some parts and other people won't, and vice versa. And some people will find some things offensive in the play and other won't, and you know you're in this together; you're not in this alone."

What are your hopes for this campus as we respond to "Clybourne Park"?

"I think something else that I would love for this campus to start doing after this play, is just seeing . . . the importance in educating yourself on things that are so beyond you. A lot of our ignorances that we have are just because we don't educate ourselves on things that are so important to other people. So then we go into these conversations, and we ask these ignorant questions, and the other person is like, 'You should know this.' And you go into that conversation with nothing to really intelligently give to that conversation because you're so ignorant on the subject. Not saying that being ignorant is wrong, but the part where it starts to become troublesome is when you know you're ignorant, and then you just don't do anything to better yourself."

What would you say to someone coming into the theatre without any idea what "Clybourne Park" is about?

"('Clybourne Park') encompasses so many great themes and great topics that we are so afraid to discuss. Probably throughout the entire show you will feel uncomfortable. You'll probably squirm in your seat a little bit at parts, but it's all for a purpose, because it is meant to be like a mirror to you.

"It'll have your attention all the time, mainly because it's funny and you want to know what the next funny thing is going to be. But, it also just says some really cutting things when you don't expect those cutting things to come, and it's shocking - it stops you for a moment, but all in a good way. And, I feel like you will leave feeling healed . . . or ready to discuss, ready to learn."

What are some of your other sentiments about the play going into this weekend?

"I'm feeling very humbled and very ready to have the show complete, because the show is never complete until the audience and the people are in there feeding into our work. . . . I think it's going to be beautiful. The set is amazing, the crew is amazing, Tracy (Manning) - the director - is amazing, the cast is amazing; everything is just coming together so smoothly.

Is there anything else that you really want to say, or that you'd like to add?

"Don't be afraid to feel whatever you feel during the play. You'll have emotions that will come that you weren't expecting, and I think that it is important to explore those and to see what (is at) the root . . . write them down, or keep them in your mind so at the talkback we can just unleash all of those." 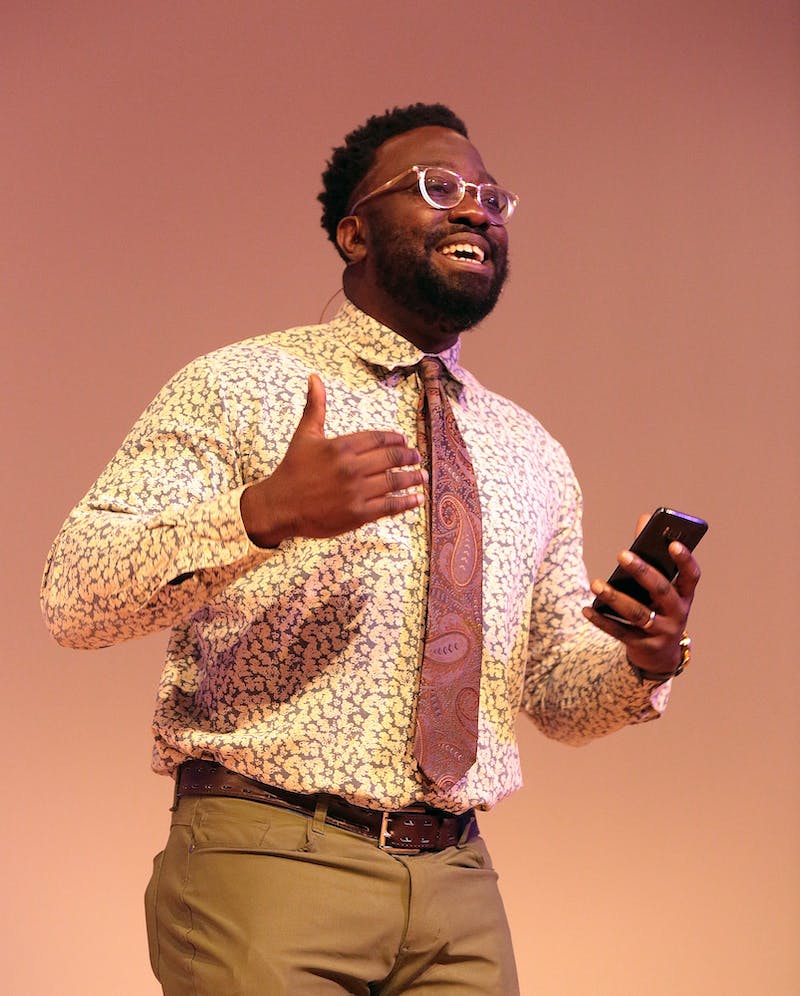 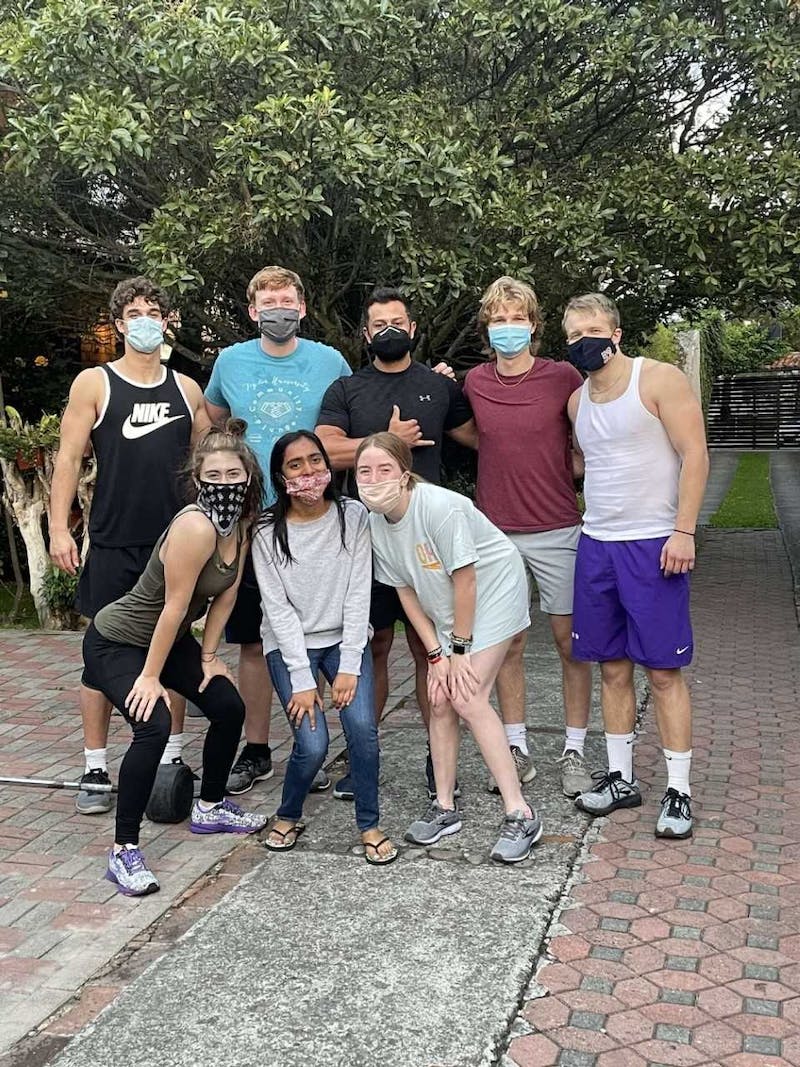 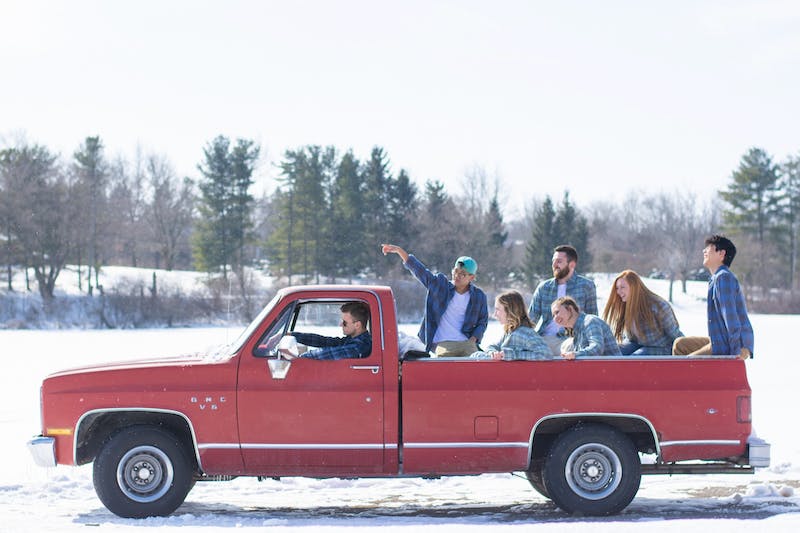