By Abby Gonzalez
Logan Bicknell
Sophomore Ethan Rice knows the difficulty of social interations, but that doesn’t stop him from being bold. (Photograph provided by Ethan Rice)

Meet sophomore Ethan Rice. Rice describes himself as "a person who likes being around people but doesn't know exactly how to do that." This started in high school, when Rice claims he started caring about his social life. He is a perfectionist and a worrier, which caused him to be socially inactive growing up. Though Rice likes to be around others, whether playing card games or watching movies with friends, he is still working on how to show it.

A person doesn't overcome social anxiety overnight - it's a process. Being involved has contributed to him taking steps toward boldness. Leadership positions like camp counselor and participation in the theatre helped Rice as well.

Although Rice admits it would have been easy for him to revert to his reclusive ways after starting college, the Taylor University culture would not allow him to hide. Now Rice is an active member and advocate of Penthouse, a floor of Samuel Morris Hall with about 70 guys.

"Because it's a cool place with cool people and traditions," Rice said, referring to his passion for Penthouse. "I want to help change its reputation." Rice recognizes that the way he represents his floor is a way he wishes he represented himself.

Before, Rice would get coaching from his friends on how to approach social situations. Now he is learning that basic everyday interactions don't determine the rest of your life. "There's no rule book, so stop asking other people how to do things," Rice said.

Rice distinctly remembers feeling like he was overcoming his social awkwardness when he went to a film camp senior year and when he stepped out of his comfort zone by attending Taylor University, where he didn't know anyone. Rice learned that a big part of bonding is just being present. Whether you share the same passion for film or you have nothing in common and just happen to attend the same university in Upland, be present where you are.

The greatest advice Rice shares with those who face similar social challenges is to stop overthinking, because there is no perfect conversation. That advice is relevant to all of us - extroverts and introverts alike. 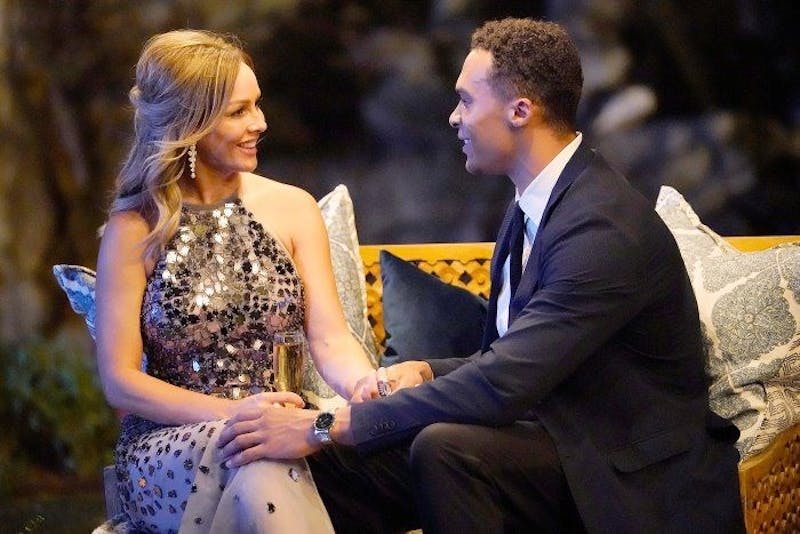 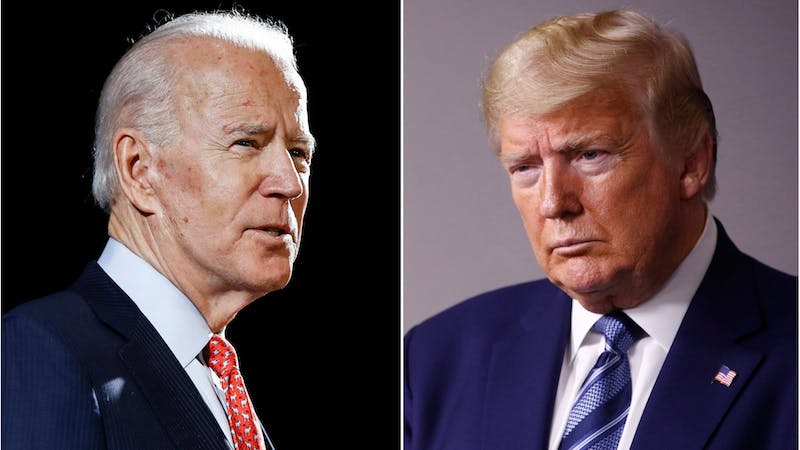