Computer science senior Mitchell Mays will present his research on malware classification at two cybersecurity events in Indiana this April.

Purdue University hosted their annual Center for Education and Research in Information Assurance and Security (CERIAS) symposium on April 18 and 19 at the West Lafayette campus, according to its website. The annual Modern Artificial Intelligence and Cognitive Science Conference (MAICS), hosted by Indiana University-Purdue University Fort Wayne, will take place on April 28 and 29. Mays is sharing his work on malware classification at these events.

Mays' presentations are based on research he completed for his degree requirements. According to Stefan Brandle, professor of computer science and engineering and Mays' research advisor, computer science students seeking a Bachelor's of Science must complete two semesters of research, write a thesis paper, make a formal presentation and defend their work. Mays teamed up with a friend, Noah Drabinsky ('17), to combine their unique skills for a malware classification project.

"One of the best things about computer science is the creativity of it," Mays said. "You have no starting grounds. You might even just have a blank sheet . . . you can put your creative touch on anything, and . . . once you've learned things well enough, you're able to create almost anything."

According to Brandle, the students' project was inspired by an online contest run by Kaggle, a data science website. Kaggle gave contestants' programs samples of malware, half of which came with classifications and half of which did not. The contestants could then sort this malware using whatever method they wanted. Mays and Drabinsky turned the the malware's binary code into pixels to create images. Then they ran image classification algorithms, often used for facial recognition in photographs.

After they completed their research, Mays and Drabinsky split up to finish their written work and presentations, said Mays. Another requirement of the research is that students must submit their work to a conference. Brandle recommended MAICS, where Mays originally submitted. Daniel Stanley, another professor of computer science, asked Mays to submit his work in poster form to CERIUS. Mays' work was accepted for presentation at both events.

Mays also presented his malware research at Lockheed Martin, a cybersecurity technology company in Virginia, during a Taylor University trip this January.

"Cybersecurity is becoming a really big deal," Brandle said. "More and more graduate schools in particular, but also undergraduates, are starting to have programs in cybersecurity. We actually had a (computer science/cybersecurity) major approved last December, which will be available for this coming catalog year."

According to Brandle, Taylor's Computer Science and Engineering Department received $100,000 for work related to computer viruses in the 2017 calendar year. Mays' work in combining malware classification with machine learning is only one part of a growing worldwide interest in artificial intelligence.

Mays said he recently read an article by Elon Musk, founder and CEO of SpaceX and Tesla, Inc., about the threat artificial intelligence poses to humanity. "I understand why people have that sentiment," Mays said. "I'm not afraid of that, because I think that there is something unique to the human person . . . I think a lot of the problems humans find simple, computers find very, very hard." 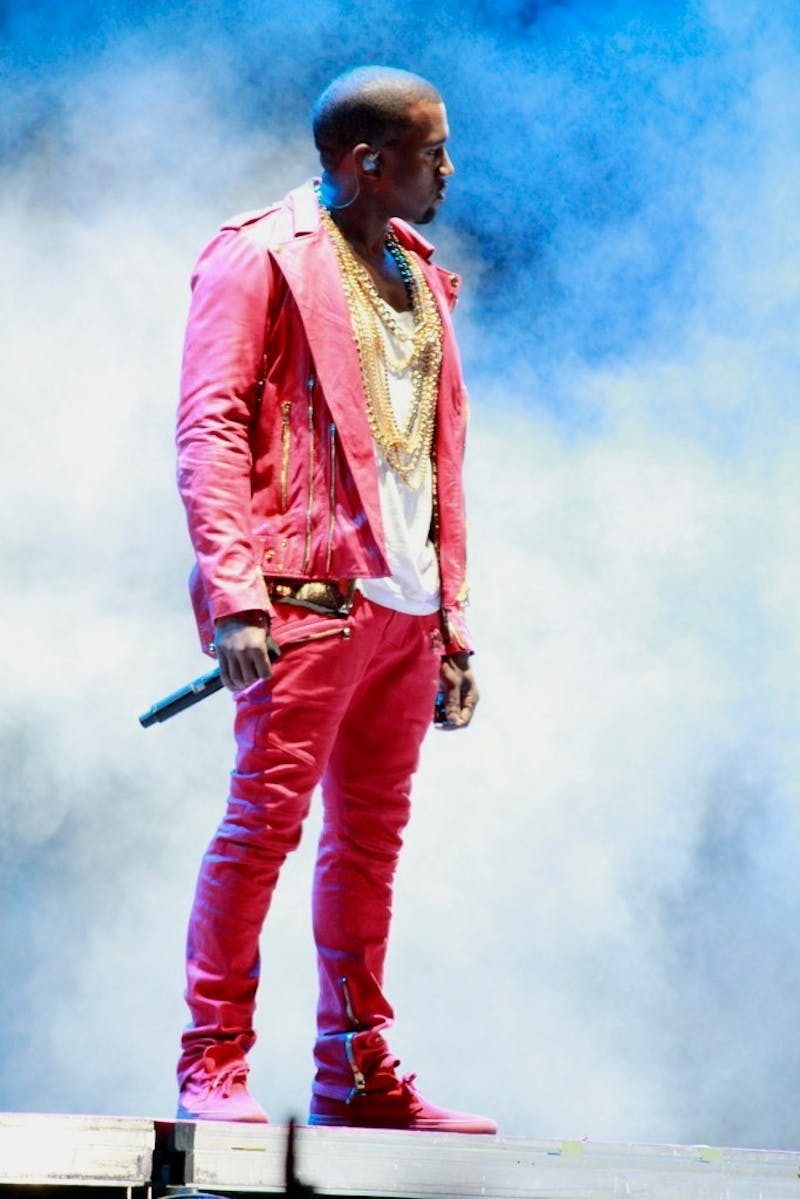