Does anyone really care?

We have a problem in our generation.

I know that's been said before, and it sounds tired, but stay with me for a minute: millennials (those born between 1981 and 1997) neither trust politicians nor care about the political sphere.

We're not the only ones, of course. The prevalence and praise of shows such as "House of Cards" and "Scandal" suggests that, if anything, distrusting politicians is a feature of American culture. The problem though, is that while Generation X-ers and Baby Boomers at least care enough to vote in elections, most millennials do not.

Here are the statistics taken by Pew Research Center during the presidential election in 2012: at that time, 21.5 percent of eligible young voters actually voted. Only a slightly higher proportion of millennials said they actively talk about politics (35 percent), and the number of millennials who stated they actively pay attention to politics was not much higher, at 43 percent.

As Ana Swanson of "The Washington Post" put it, "Even young Americans who consider themselves politically active may not do much more than vote every few years, sign an online petition once a year, or passive-aggressively unfriend people who express different political views on Facebook."

The problem though, is that while all of this social activism is wonderful and creates important changes, there is a distinct lack of political activism. None of the people I mentioned (or any of the others in the "Parade" article) are interested in trying to make the world a better place by influencing public policy, which really means only half the work is getting done.

For example, if we don't have laws to restrict deforestation, government research grants to help scientists discover clean energy alternatives, and politicians committed to fixing environmental issues, how much can we really accomplish?

Let's talk about the American foster care system. If nobody makes policies like the Adoption and Safe Families Act, or finds ways to improve policies and make a better system, how much will we actually change things?

We can make incredible progress by changing social values, and we should keep doing that. But if we do not try to change political values, if we just assume politicians are evil and changing Washington is a lost cause, eventually that will become truth. Government positions will continue going to dishonest or ineffective people because no one cares to find a better way. 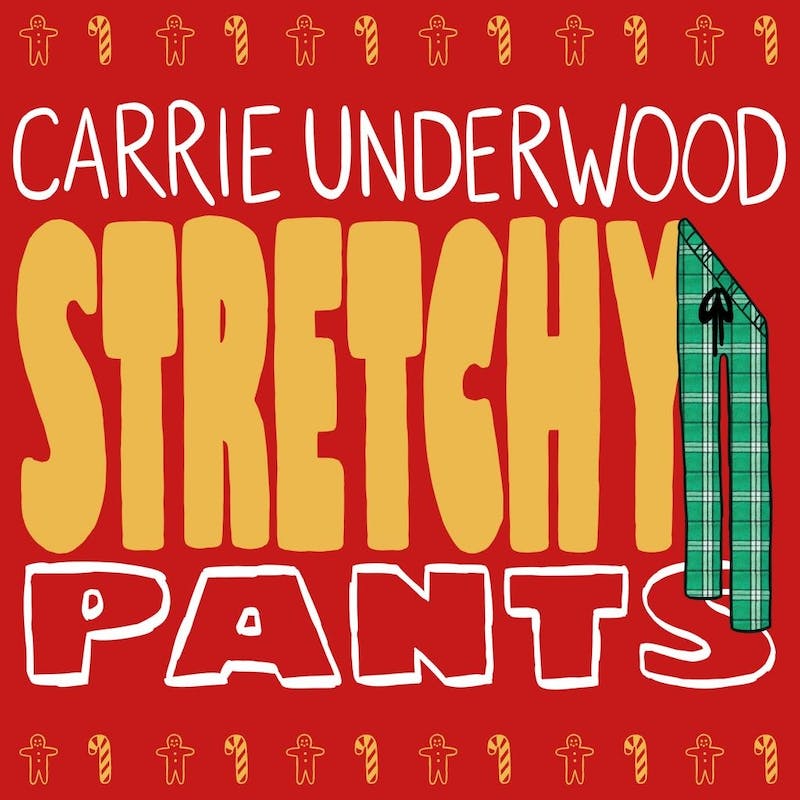