Journeying from Taylor to L.A.

Graduating from Taylor, receiving his master's in film from Florida State and moving out to L.A. to sell his new script-it sounds like a dream come true for a film and media major. As Dustin McLean ('08) continued on his journey, he soon experienced the rollercoaster stress of Hollywood. The Echo had a chance to catch up with the writer and director and discuss his career in the film industry.

Since graduating from Taylor in 2008 with a degree in digital media production, how has your experience at Taylor affected and prepared you for your career?

I've always wanted to make films, but I enrolled at Taylor University before they really had a program that focused on that. I was in the broadcast journalism major my freshman year because I thought I'd at least get to use some cameras. I knew Taylor didn't have what I wanted, but felt very strongly that it was where I was supposed to be. The next year, the Bruners showed up and built the media program. They really taught us a lot about production, production value and post-production. I'd say the most valuable thing I got from them was their approach to story. That said, I really think, for me anyway, the most valuable part of Taylor in terms of my career was taking classes with Jim Spiegel, professor of philosophy and religion. The worst thing you can do is write movies that aren't exploring ideas. Professors John and Kathy Bruner are top notch film production instructors, but make sure you take philosophy classes with people like Dr. Spiegel or Dr. Cosgrove. Remember-one of the Coen brothers studied film while the other studied philosophy. So unless you have a brother you're going to have to study both.

What are some of the current projects you are working on?

I'm currently working with managers for the first time. We are trying to come up with ideas that they would see as commercial. It's a very frustrating process. I'm also working on a couple of pilot scripts. A pilot I wrote a few years ago has been sent around town and has started getting my co-writers and me some meetings. I just finished a feature film called "As It's Remembered." Benjamin Scott, who was a producer on "Lovelace"(2012), is trying to attach talent to a script I wrote. Also, I'm writing another project my team and I plan to make independently.

How do you balance your faith and work in Hollywood?

I think that presents a false dichotomy. I don't think there is a division between sacred and secular or anything like that. If anything, my chosen profession informs my faith more so than the other way around. I see screenwriting as a microcosm for God's authorship of our reality. Understanding what a writer does when creating characters and story really informs my understanding of conflict and pain in our world and how those things pertain to God's narrative purposes.

What are the most difficult and rewarding parts of your job?

Rewarding hasn't really happened yet. You hear things like, "Be prepared for a thousand 'noes' before you hear one 'yes.'" and "Get used to rejection." It is really hard and a lot of people can't handle hearing "you aren't any good" as many times as you will when trying to make it in the arts. Matt Weiner ("Mad Men") had his pilot written for years. He sank into a deep depression because everyone told him that either it was terrible or that it was great but no one wanted to watch a period piece.

So, I anticipate it will be rewarding when the feature I just finished starts screening and people start watching it. I hope.

What is one of the biggest lessons you have learned in your career since graduating from Taylor?

The industry is more reactionary and closed-minded than you can believe. You see things marketed as "groundbreaking," "original," "fresh" and "visionary."Well yeah, that's what consumers respond to. Then producers and managers and agents all start saying "That groundbreaking thing was awesome! We need to only make things exactly like that because it was so good! Let's just do those." So then you walk in with something new or different and you're immediately told that it's "too out there." The industry wants the same but different.

They also don't want first-time writers or directors. I had a script that a lot of people really liked. We had Rachel Brosnahan ("House of Cards," "Black List") and Mark Moses ("Mad Men") attached. The script had gotten good coverage at a couple companies and agencies, but no one would finance it with a first-time director. It's a tightrope walk, and you have to go it alone for a while.

What advice would you give to students who are pursuing a career in the film and media industry?

Test yourself. If you're really serious and committed to this path, it is most likely going to take a long time. It will be more difficult if you encumber yourself in traditional commitments. In the kind of subculture most Taylor students live in, the "Ring by Spring" is only 4 percent joke. The sacrifices and challenges you have to endure when working in an uncertain and unclear industry is no joke. If you don't think you can handle absolute uncertainty in your career-like working really hard for months or years on a project and having 19 out of 20 people tell you they don't like it or working for a year to get a project green lit and then have the funding pulled out-then this isn't a good career for you.You have to persevere if you are serious. Also, (and I'm stealing this from "American Cinematographer" and paraphrasing a bit), always be the person who smiles the most on set.

Make friends you can trust and depend on. That's really hard to do in my opinion, but Taylor and Florida State were both great places for that. The people I met and befriended there are the only reason I have been able to make the things I have since graduating. "As It's Remembered"starred Jason Burkey ('07), who graduated from Taylor, and the majority of our crew was friends from FSU. 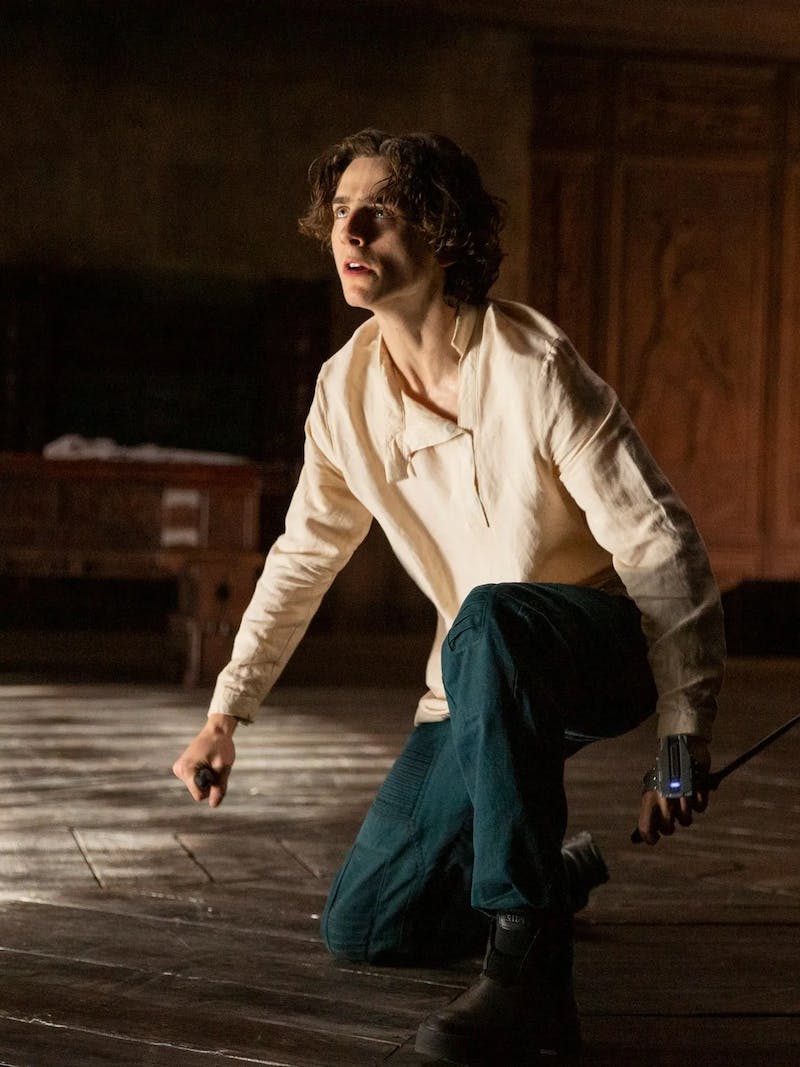