Editor's Note: This article is the first in a two-part series examining dyslexia legislation and education in Indiana. The second part discusses how Indiana universities are adapting to REPA III as they monitor House Bill 1108.

Update: House Bill 1108 passed the Indiana Senate Education Committee March 18. It will move onto the Senate in the coming weeks.

When high school sophomore Joshua Clemens was in kindergarten, he struggled learning to read. By second grade, he was far behind and teachers told his parents he was lazy. His schoolwork came home with "Joshua refused to do this" written in big red letters.

It wasn't until Joshua's parents took him for outside testing that they began to understand why he was struggling so much.

He wasn't lazy; he was dyslexic.

The problem is dyslexia is not recognized in Indiana's state education code, even though dyslexia impacts 1 in 5 people nationwide, according to the National Institutes of Health (NIH).

"Less than 30 percent of these children are identified, and far fewer receive the intervention they need to be successful," said Taylor alumna Cheryl Clemens ('83), one of the leaders of Decoding Dyslexia, a grassroots movement of parents seeking to raise awareness about dyslexia in Indiana.

"Even more surprising is that most schools lack teachers trained in the identification and then intervention of these children," Cheryl Clemens said at Wednesday's hearing.

She should know-she's the mother of three sons with dyslexia, including Joshua.

This is why Cheryl Clemens and many other parents, teachers and legislators support Indiana House Bill 1108. If it becomes law, this bill will not only define dyslexia within the education code. It will also require teachers to be trained in recognizing the signs of dyslexia so these students can receive the intervention they need.

In February, the bill cleared its first major hurdle: it passed unanimously in the Indiana House with a 97-0 vote and 52 co-sponsors, which include Rep. Woody Burton.

Similar bills have been or are being passed in other states throughout the country, including New Jersey and Illinois. In addition, almost every state has a Decoding Dyslexia group.

Joshua and Cheryl Clemens were among others sharing their experiences with dyslexia at the bill's first hearing in the Senate Education Committee Wednesday. Sen. Rodric Bray is spearheading the bill in the Senate.

"If we all think that reading is a priority, and I think that we all do, then I really think we have an opportunity here to make some real improvements," Bray said at the hearing.

In order to learn to read, students with dyslexia need to be taught using a multisensory method. The most commonly used is the Orton-Gillingham approach, a multisensory intervention which incorporates the three learning pathways: auditory, kinesthetic and visual. For many dyslexic students, this method has been successful, including Joshua, whose reading ability increased two grade levels with just seven months of Orton-Gillingham tutoring.

Dyslexia often goes undiagnosed in Indiana schools until third grade, when students are expected to read to learn rather than learn to read, according to Denise Lessow, Chair of the Institute for Dyslexia Education and Awareness and Executive Director of Pinnacle School in Bloomington, Ind.

"Dyslexia . . . is a learning disability but not a thinking disability, and it's a tragedy that so many of these children are passing through our schools undiagnosed, misunderstood, and not meeting their potential," Lessow said at Wednesday's hearing.

Instead of intervening with the proper method of teaching, many teachers continue to teach the same way, but a dyslexic child who learns differently will become even more frustrated and over time will lose confidence in themselves and their ability to learn, Lassau explained. As a result, some children with dyslexia develop anxiety and even depression.

However, children with dyslexia are very bright and have, by definition, an average to above average IQ, according to Cheryl Clemens.

"Indiana rightly prides itself on the creation of good jobs and preparing students for those jobs," Lassaw said at the hearing. "Many of these jobs require the ability to think and problem solve, areas where people with dyslexia are strong. But job preparation and being a literate citizen also involves the ability to read and to do math."

Joshua hopes that with this bill's help, kids like him won't be labeled as dumb or be picked on or bullied by other classmates, but be given the education they need.

"I knew I learned differently and was frustrated because I couldn't learn the same way as my peers," Joshua said at the hearing. "The word 'dyslexia' gave me the confidence that I could achieve success." 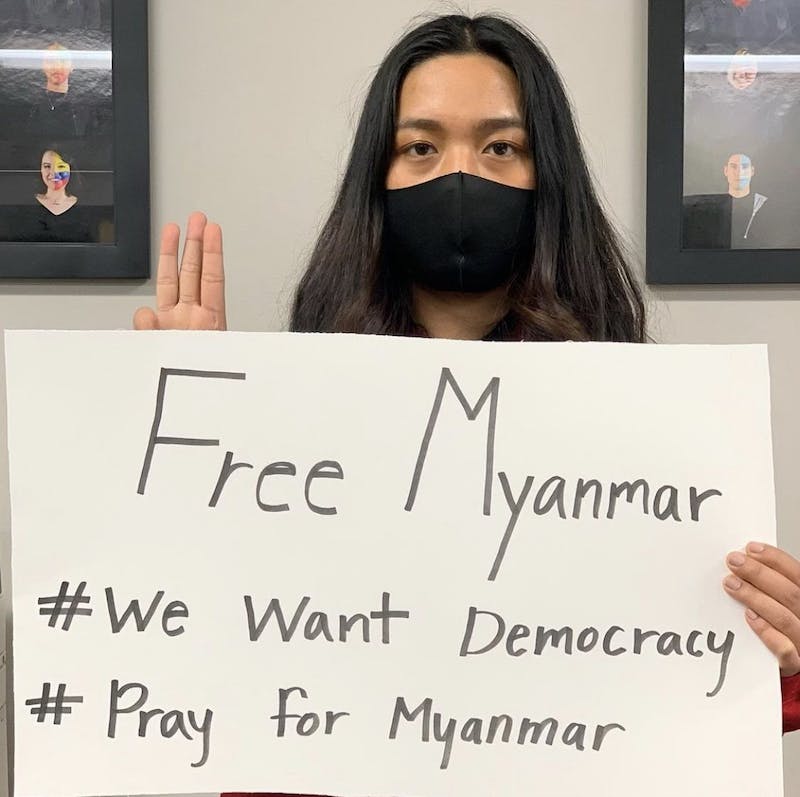 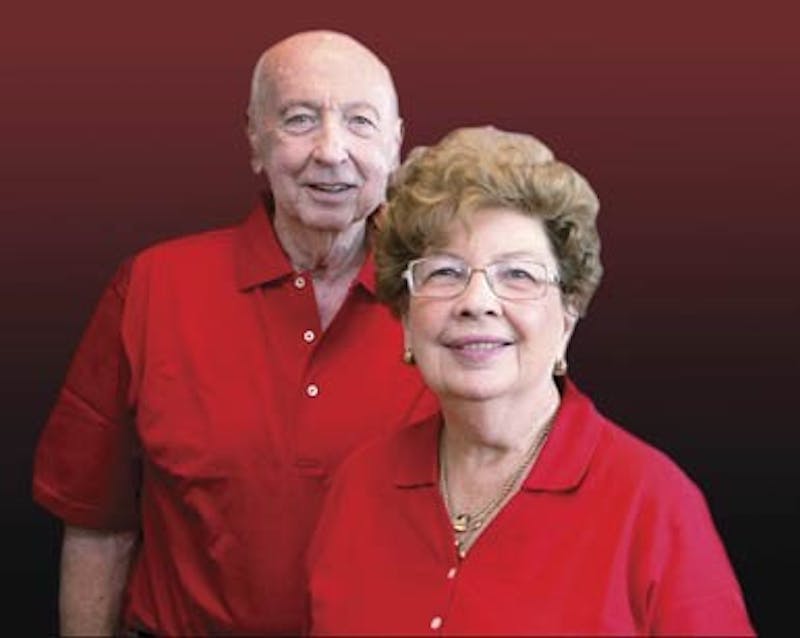 Boren Mansion is donated to Taylor