Engagement and high energy-this is what Taylor students and other community members should expect from a Son Lux concert. Integration of Faith and Culture (IFC) will host the band tonight at 8:30 p.m. in the Student Union.

Composer and musician Ryan Lott and his fellow band members, Rafiq Bhatia and Ian Chang, have created a unique sound that does not fit into a specific genre.

"Son Lux doesn't have many immediate comparisons when it comes to similar-sounding artists," said IFC cabinet member and sophomore Paul Jacobson. "He mixes together acoustic instruments with completely unique synth leads that he tailors to each song."

Lott received his degree from Indiana University and previously worked with Asthmatic Kitty Records in Indianapolis. Now based in New York, Son Lux has released three albums, along with the soundtrack for the drama "The Disappearance of Eleanor Rigby." They also collaborated with young indie-pop star Lorde on their song "Easy."

Besides buying tickets and going with a group of friends, the audience has a few ways to prepare themselves for this concert.

"People should come with an open mind," said IFC president and senior Andrew Whitworth. "(The music) requires something of the listener to engage with it."

IFC hosts concerts such as Son Lux in order to initiate discussions about the topics of goodness, beauty and truth and how they work in light of faith. When choosing a band, the IFC cabinet asks how an artist will contribute to conversations and what kind of music campus will be exposed to.

A great show, however, is exactly what Son Lux is known for and what Whitworth expects. "I saw them last spring in Washington, D.C.," he said. "It was probably one of my favorite shows I've been to."

Gather some friends and load up on that last shot of caffeine. The band will bring a night full of great music, high energy and new musical experiences.

Doors open at 8 p.m. with the concert beginning at 8:30 p.m. Tickets are sold first come first serve at the door, $5 for students and $7 for the general public. 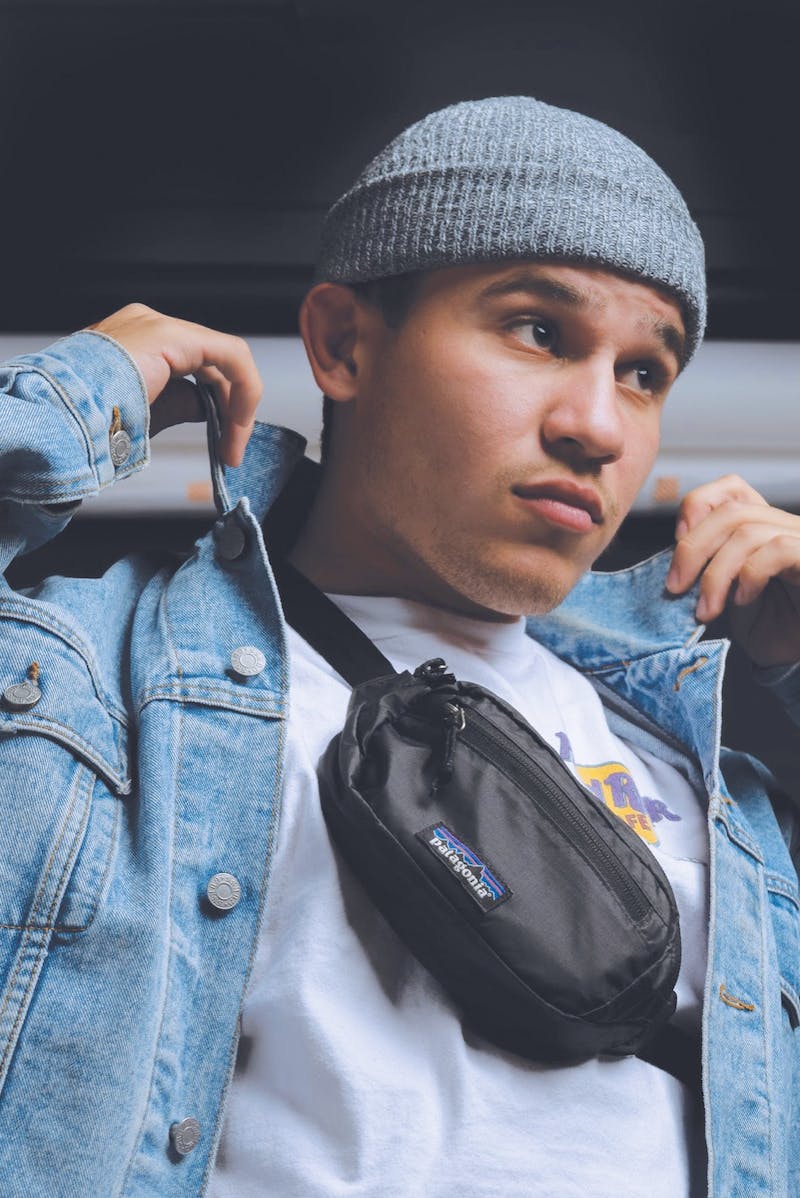 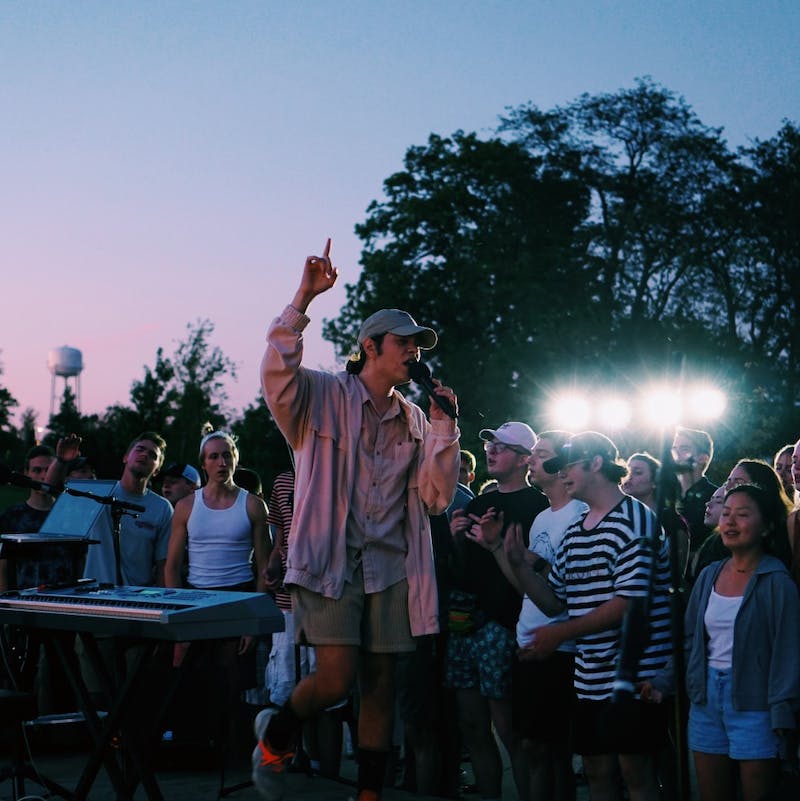