The king is dead. After nine consecutive years of competing in the college football national championship game, the Southeastern Conference (SEC) has failed to play for the crown the past two years. While this by no means signals the conference's downfall, it represents a watershed moment in the history of college football.

The SEC's reign has come to an end. But its unprecedented streak of seven consecutive national championships forever altered the landscape of Division I sports.

In order to understand the SEC's impact, one first must appreciate the conference's relationship with ESPN. The SEC dynasty began shortly after ESPN conquered the television sports market, and the two proved to be powerful allies. Although the company denies it, ESPN showed the SEC considerable favoritism, seen most prominently in the creation of the SEC Network and the SEC Storied documentary series.

This extra attention from cable TV and the success of the conference increased the profile of the SEC and college football in general. Football became even more important relative to sports like basketball and baseball because of the monster with two heads: revenue and publicity.

Besides increasing the profile of college football, the ESPN/SEC partnership sent shockwaves throughout the NCAA, providing a major impetus for many schools to switch conferences. In order to battle with the SEC on and off the field (or at the very least avoid sinking into irrelevance), conferences needed larger TV presences and better football programs, while universities needed to be in a conference that had those two characteristics.

The SEC's development set off a never-before-seen episode of conference expansion. Some schools joined the SEC. Conferences rushed to build coalitions that would challenge it in television exposure and football prowess, completely disregarding geography and tradition.

This played out during the summer of 2010 when the topography of college football began to change at an alarming rate, seen most in the SEC's and the then-Pacific Ten Conference's (PAC 10's) attempts to carve up the Big 12. Sanity prevailed, and the Big 12 stayed together, but the expansionist spirit remained. The Big East plans to add Boise State and San Diego State, and the Big Ten acquired Maryland and Rutgers.

What does all of this mean? As a result of SEC's reign, every other collegiate sport gets less screen time, and college athletics become a grab for money and publicity.

How the empty throne in college football will be filled.remains to be seen. This much is clear: for better or worse, the SEC's media savvy and competitive dominance have changed college sports. The SEC and football have emerged as the clear-cut winners of the last half-decade of college sports turmoil, despite an SEC team not being national champs the past two years. 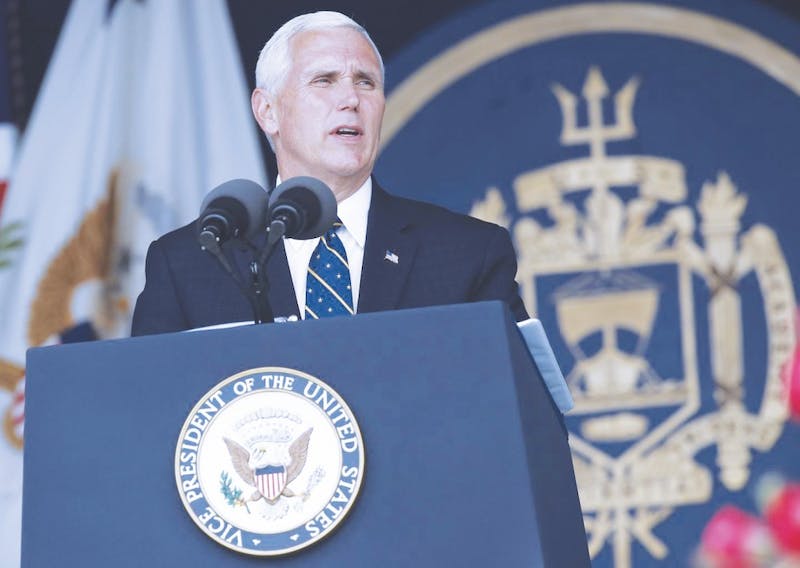