War over the Internet

Americans are spending more time watching TV and media on mobile devices than they are surfing cable channels, according to a 2013 from eMarketer. While this information may not be news to you, the implications might surprise you.

Obama on net neutrality: I wouldn't be president without an open Internet http://t.co/HHbJOraX32 by @JBrodkin

Imagine opening an Internet browser and navigating to Netflix, ready to catch up on that show you've been missing. When you start watching, you realize the quality is poor and the buffering is slow. What gives?

The problem is not caused by Netflix or Youtube, but by Internet service providers which require payment for fast data delivery. Welcome to a world where you have to pay for premium access to streaming services.

The Internet, or more specifically, the World Wide Web, is a keystone of the free market, enabling small businesses to become global e-commerce merchants and placing entertainment at our fingertips. Historically, free enterprise on the internet has been protected by a policy called net neutrality. Net neutrality refers to "the principle that Internet service providers (ISP) should enable access to all content and applications regardless of the source, and without favoring or blocking particular products or websites."

This law against playing favorites means all web traffic is treated equally. Any website you connect to, such as Facebook, or any Internet service you use, such as Netflix or Gmail, creates web traffic-some sites or services more than others.

This protection under the law is in jeopardy. On January 14, 2014, a federal court struck down the 2010 net neutrality rules regulated by the Federal Communications Commission (FCC). According to CNN, net neutrality rules were created to keep companies like Comcast from using their power over the Web to treat various website traffics differently.

James Mendelson, a partner at the Internet VC firm Foundry Group, believes the loss of net neutrality could be devastating to the innovation economy, according to Huffington Post.

"The entire Internet economy has been created based on equal access without the ability to price-discriminate," Mendelson said.

In a world without net neutrality laws, ISPs would be allowed to prioritize Internet traffic, forcing companies to pay more for their traffic not to be slowed down. This cost could be passed down to consumers, seen through raised prices in services like Netflix. These Internet "tariffs" would not affect website hosts such as Google as much, because the cost might not be a hindrance for them. Smaller websites could be forced to cover their costs with increased advertising or be rendered inaccessible from major ISPs if they do not uphold net neutrality.

This cost could also be placed on the home Internet user. In the future, selecting an Internet package could be more than looking for the best monthly price or connection speed. Internet packages could be tiered like cable or satellite TV. Basic payment might provide you basic access to large or bandwidth-light websites such as Google or LinkedIn, while streamed video or other data-heavy sources could cost a lot more.

Facebook is the second most accessed website in the world, according to the web information company Alexa. Yet streamed videos on YouTube and Netflix, which rank third and 93rd respectively, account for more than half of all global Internet traffic combined, according to CNET. Any policy that affects online video streaming could have a high level of impact on the internet as a whole.

Various groups are at work to bring back net neutrality, according to The Verge. The Federal Communications Commission is determined to appeal the federal court decision to reinstate Open Internet rules, according to FCC chairman Tom Wheeler.

"Consumers, entrepreneurs, and innovators deserve to know their right to view or use the content and services of their choice online will be protected," the letter stated. 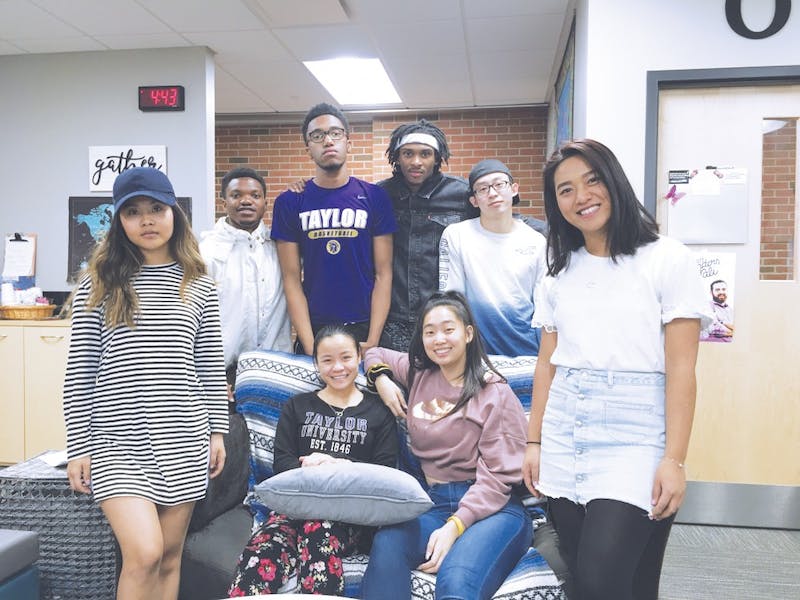