Through the eyes of Google Glass

Google Glass, the latest tech innovation for your face, is currently only available to a few thousand people. Science and Tech interviewed Nathan Rassi, a junior management systems major who purchased Glass last month through a connection with a developer.

How do they feel on your face?

If you swipe to the right with the touchpad on the side of Google Glass, then all the the previous cards come up with the time elapsed at the bottom right (4 mins ago, 1 hour ago).

On the left side, there are "pinned cards" which are persistent and managed by the user. In addition, there is a "settings" card on the left with Bluetooth and Wi-Fi preferences.

Do you think this trend will catch on?

What kind of apps are available?

Google has not added the ability for developers to add official Glassware for mass consumption yet, but sometime soon the list of Glassware is going to explode.

What are they most useful for?

What is the sound quality like being transmitted into your ear?

It is a strange vibrating sensation. It is cool and a unique part of Glass, but . . . with the first version of Glass . . . it is nearly impossible to hear anything. For the second edition, they added a mono bud (a single earpiece for the right ear) to compensate for people complaining that they couldn't hear the bone conduction speaker.

Public launch for the device was originally set in 2013, but speculators now believe that it will be summer to late 2014. Visit Google Glass's website to learn more. 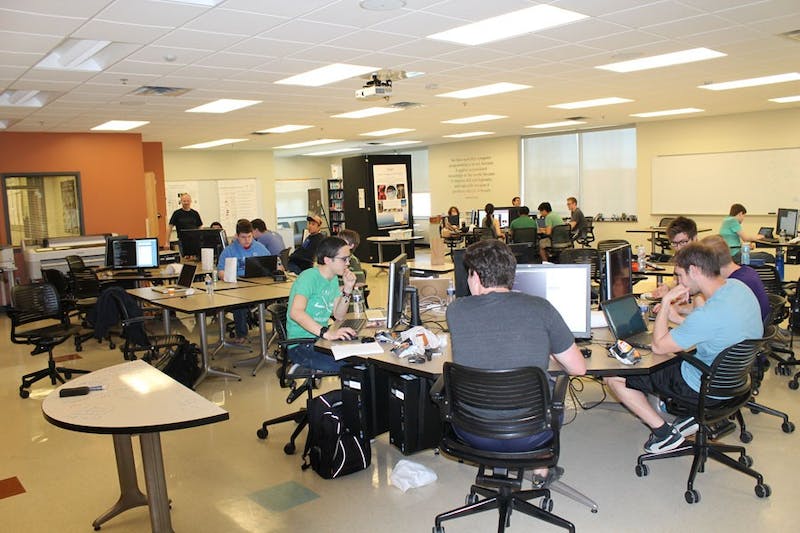 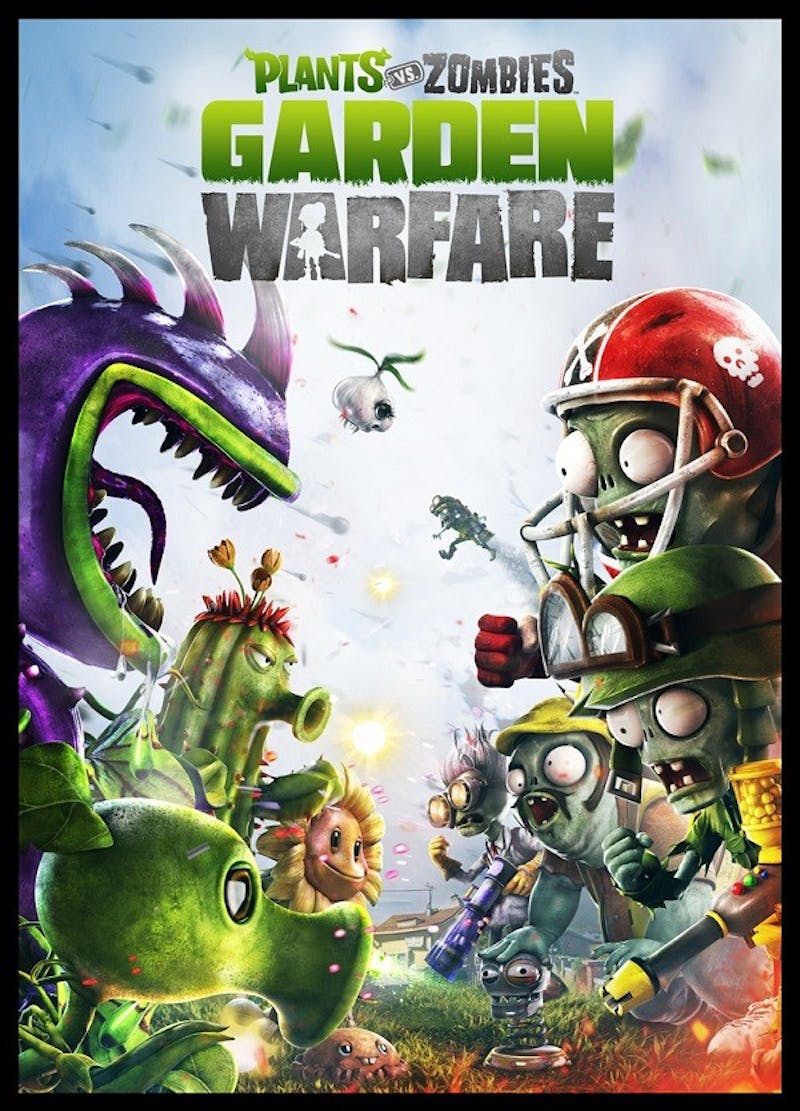 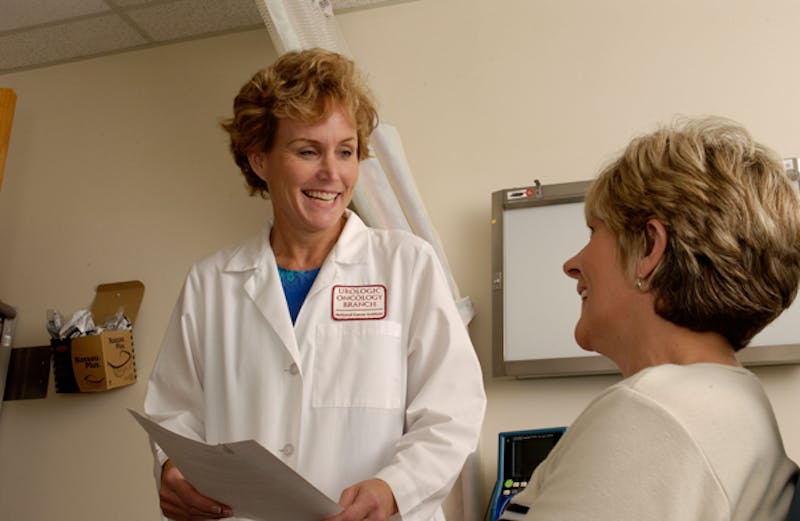