Since graduating from Taylor in 2012, alum Jeff Rozelle has traded the rural community of Upland for a small school in South Korea. However, the student body continues to benefit from his past involvement on campus.

Rozelle's typical day consists of teaching English to kindergarteners in the morning and high school students in the evening. However, his passion for service developed during his years as a Taylor student.

Rozelle, a psychology major, was co-director of Global Outreach and involved in Real Life during his time at Taylor.

"Serving is the biggest topic in the Bible other than personal redemption," Rozelle said, emphasizing his desire to invest in the local community while in college.

And so he did. In addition to Global Outreach and Real Life, Rozelle was one of a handful of Taylor students who began meeting in fall 2011 to establish "a defined space to talk about human sexuality." The group is known now as "Choros," meaning "open space."

"We spent a lot of time talking about what we wanted the group to be," Rozelle said. During the fall semester, this core group of students carefully drafted a charter for their new open space, now titled "The Choros Affirmation."

Rozelle noted that the initiatives OneWheaton and Equality Ride, both based around evangelical discussion of homosexuality, were active during the time of Choros's formation.

"(These groups) created a pretty negative response. . . we wanted to avoid that kind of situation," Rozelle said. To ensure Choros would be both respectful and safe, the students discussed the charter with faculty as well as Dean of Students Skip Trudeau and Associate Dean of Students Steve Morley.

Alum Kate Meredith Mondal said that Choros was a joint idea. Mondal and Zach Eastburn, both 2012 graduates, came up with the idea of a safe place to discuss sexuality. Soon after, they invited Jeff and others to join in.

"It's very personal for me," Mondal said of the issues which Choros addresses. "I've seen a lot of pain from people not understanding how complex (homosexuality) is."

Mondal originally began seeking conversation about homosexuality after someone close to her came out.

"At the time I didn't have anyone to talk to about it," she said.

Mondal left the group for an internship away from campus in spring of 2012, at the same time Choros decided to open up its discussions to the student body.

"Our main goal was to change the rhetoric on campus," Rozelle said. As a psychology major, he is passionate about both people and reconciliation. He believes that the comments, name calling, and unbiblical rhetoric that many use when speaking about homosexuality can be extremely harmful.

The Choros Affirmation reflects this open-mindedness. The first line of its purpose statement reads: "The intent of the group is not to champion a particular agenda, perspective, or policy, but rather to extend the university's commitment to whole-person formation within a nurturing Christian community to issues of sexuality."

Choros has remained active even after Rozelle and Mondal said their goodbyes to Upland. Jeffry Neuhouser is now president, and the group still abides by the charter that Rozelle and Mondal helped create. This year Choros hosted a session of Sex and the Cornfields regarding the role of the church in discussion of sexuality. Neuhouser remarked on his desire to emphasize a safe environment and open dialogue this year in the group-a focus that his predecessors would appreciate.

As for Jeff Rozelle, he's always been passionate about breaking down barriers between people. He has eventual plans to work for a developmental organization such as UNICEF. For now, though, his focus is on breaking down the language barrier between his South Korean students and himself.

"I realized after graduation (that) time goes quick. I have to do these things quickly because I may not have a chance to do them later." 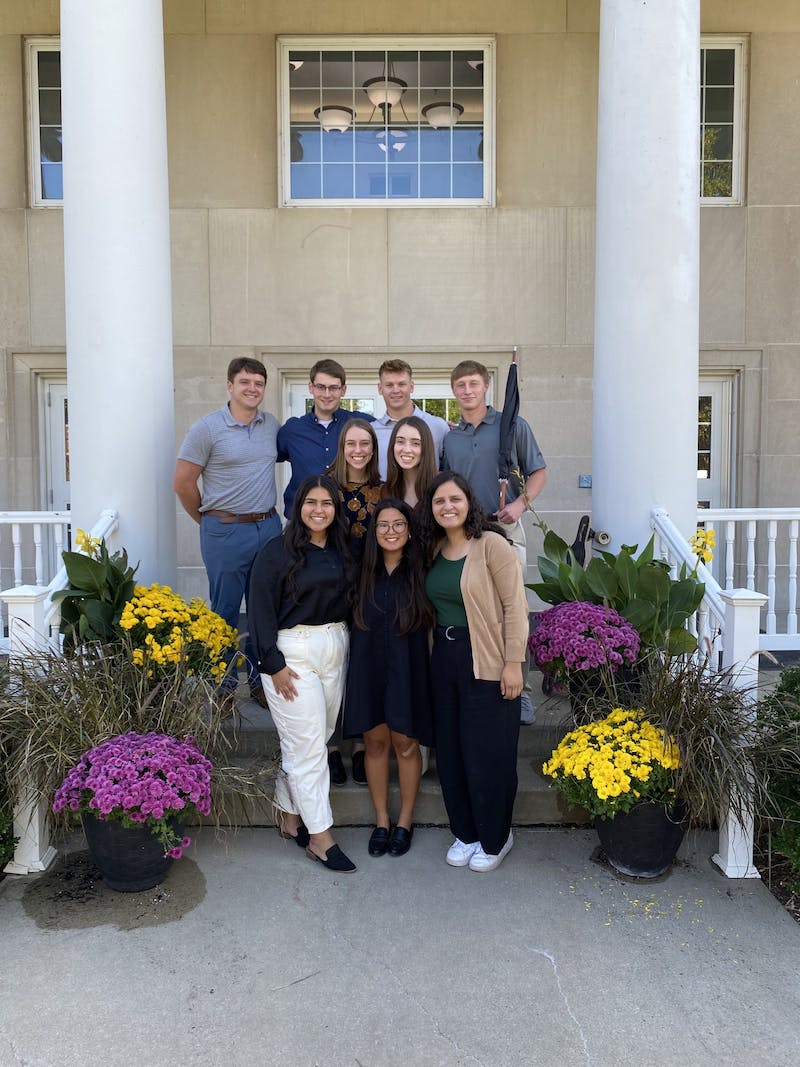 Behind the scenes of the fellows program 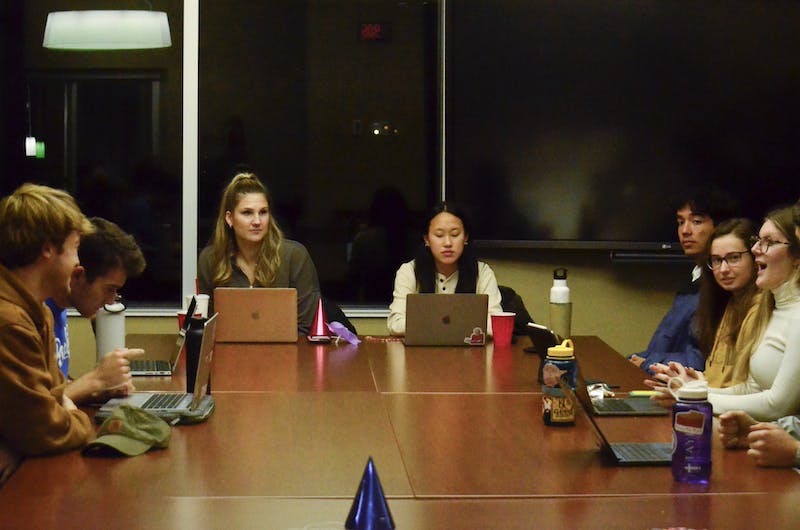