The Waterboy – The Wait is Over

The Wait is Over

After several months of patiently waiting, the nation can smile again. The Waterboy has returned to The Echo. Maybe the smiles should be credited to the return of football season, but we may never know.

In one week of NFL action and two weeks of NCAA play, we've already seen drama, benchings, injuries and broken records, not to mention the annual violations we always find in the NCAA. This year's episode features Oklahoma State.

If you're a Taylor student who doesn't have regular access to ESPN-which includes almost all of us-here's your chance to catch up.

In the NFL's long-awaited return, Peyton Manning and the Denver Broncos made the defending-champion Baltimore Ravens look foolish in the Thursday night opener, embarrassing the champs 49-27. Manning, at age 37, tied an NFL single-game record with seven touchdowns.

The New York Jets' quarterback controversy was put to bed faster than a cranky toddler when a Mark Sanchez shoulder injury gave rookie Geno Smith the start on Sunday. Smith engineered a drive to set up a game-winning field goal that beat the Buccaneers 18-17. The Sanchez era could be over in New York, finally.

The Philadelphia Eagles' new head coach Chip Kelly showcased his high-speed offense that resembled a NASCAR race on Monday Night Football. Eagles quarterback Michael Vick played his first turnover-free game since the Liberty Bell cracked, and all seemed right again in Philly, for now, as the Eagles topped the Redskins 33-27.

The Jacksonville Jaguars seemed to be in their usual form, donning some of the best jerseys in the NFL but failing to remember to play football as they got buried by the Kansas City Chiefs 28-2.

When all was said and done, the NFL's opening weekend saw a record-breaking 13 of its 16 games decided by 10 points or less. NFL quarterbacks threw 63 touchdowns in Week 1, surpassing the previous record of 58.

In the NCAA, every team from the Big 10 conference got a win in Week 1 except Iowa, losing 30-27 to Northern Illinois, and my Purdue Boilermakers, who were disappointing as usual in a 42-7 head-scratcher with Cincinnati.

The shocking news of the week came Monday when No. 13 Oklahoma State got caught in a scandal that suggested a host of sketchy recruiting methods, player payments and allowed drug use. Texas A&M quarterback Johnny Manziel didn't mind because it took the spotlight off him for about a day. 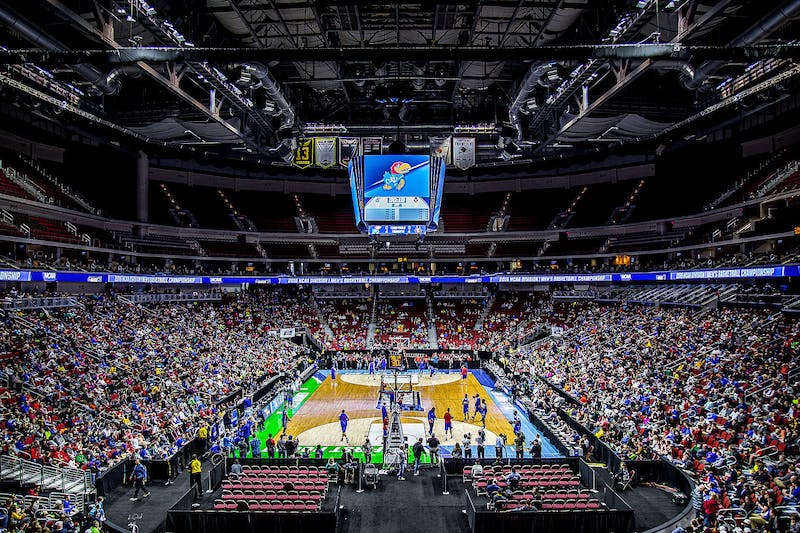