Remembering a life filled with community

Ewbank was a professor at Taylor for 20 years in the English Department until her retirement in 1984. She founded the study of C.S. Lewis at Taylor and inspired the infusion of Lewis' works that occurs in classrooms today. The Ewbank Colloquium on C.S. Lewis and Friends was named in her honor.

"She and I sort of bonded over C.S. Lewis. Probably her Christianity was expressed best by C.S. Lewis and George Macdonald, and all the Inklings." said Jay Kesler, president emeritus, who was good friends with Ewbank through the discussion and sharing of books.

Ewbank entered college during the Great Depression and worked through Wayne State University, receiving both a BA and MA in English. After graduation, she taught for six years in Detroit, Mich., public schools before accepting a position in the Wheaton College English department in 1943.

Ewbank was a professor at Taylor for 20 years in the English Department until her retirement in 1984.[/caption]

"Frances was always the epitome of a lady-always gentle, kind and loving," said Joyce Wood, former associate vice president for University Relations and Marketing, who knew Ewbank both as a family friend and through working in the marketing department. "(She was) always impeccably dressed and graceful in the way she presented herself. . . . (She) loved God and loved people and touched lives wherever they went."

After receiving her doctorate from the University of Colorado, Ewbank worked at Asbury College in Wilmore, Kent. Here an annual excellence in teaching award was established in her name.

"She was the best overall teacher I have ever seen," Hayes said. "She was very patient and willing to mentor people who wanted to learn English, whether it be teachers or students. . . . Just a super, super lady."

In July of 1964 she married Capt. William Ewbank of Yateley Hampshire, England and they both moved to Upland.

"Her marriage to Bill paralleled or in a sense reinforced her love of Elizabethan English and the 19th century novel," said Kesler.

Both the Ewbanks obtained jobs at Taylor-Frances teaching in the English department and William teaching in the mathematics department. She stayed a dedicated faculty member and inspirational professor until her retirement in 1984. During her time at Taylor she received the Distinguished Professor Award in 1977 and was known for being a true believer in liberal arts education, according to Kesler.

"I remember Frances as stately-she reminded me of Queen Elizabeth. She was a fine scholar and an intensely spiritual person." said Bill Ringenberg, professor of history, who also worked alongside Ewbank.

A graveside service was held Tuesday in Jefferson Cemetery in Upland. The family wishes that memorial contributions be made to Taylor University or the Upland United Methodist Church Missions Fund.

A memorial service for Frances White Ewbank will be held at 4 p.m. on Saturday, April 20 at the Upland United Methodist Church. The church is located at 123 E. Washington St. The Rev. Rob Neel and Jay Kesler will be officiating. 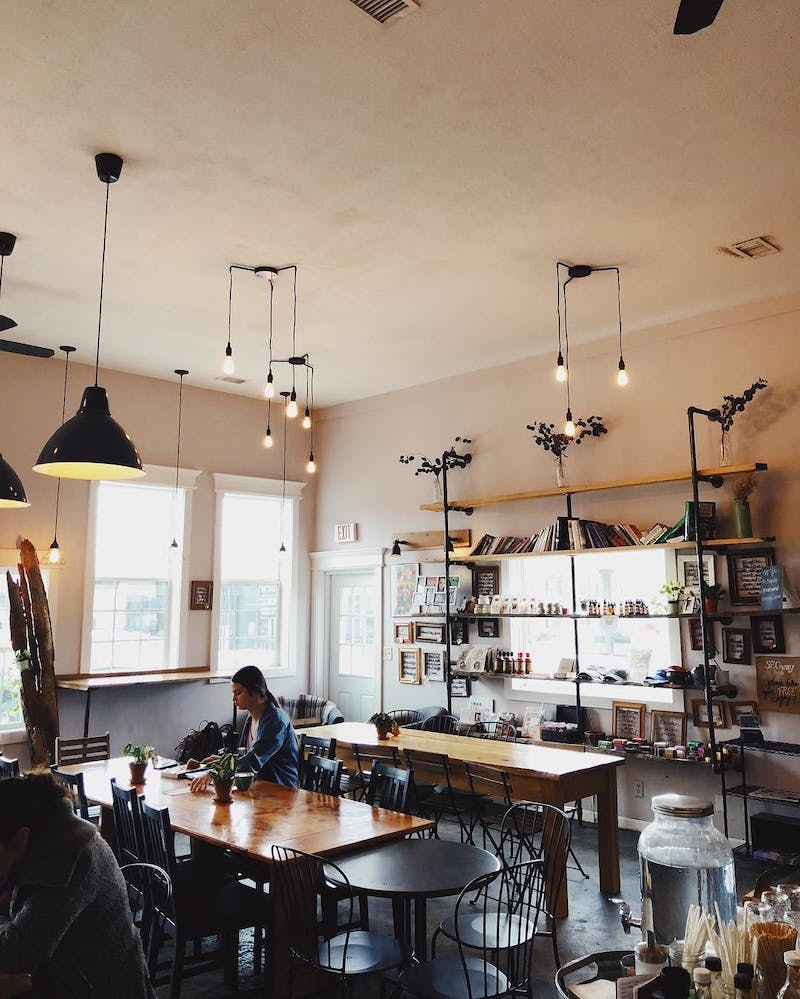 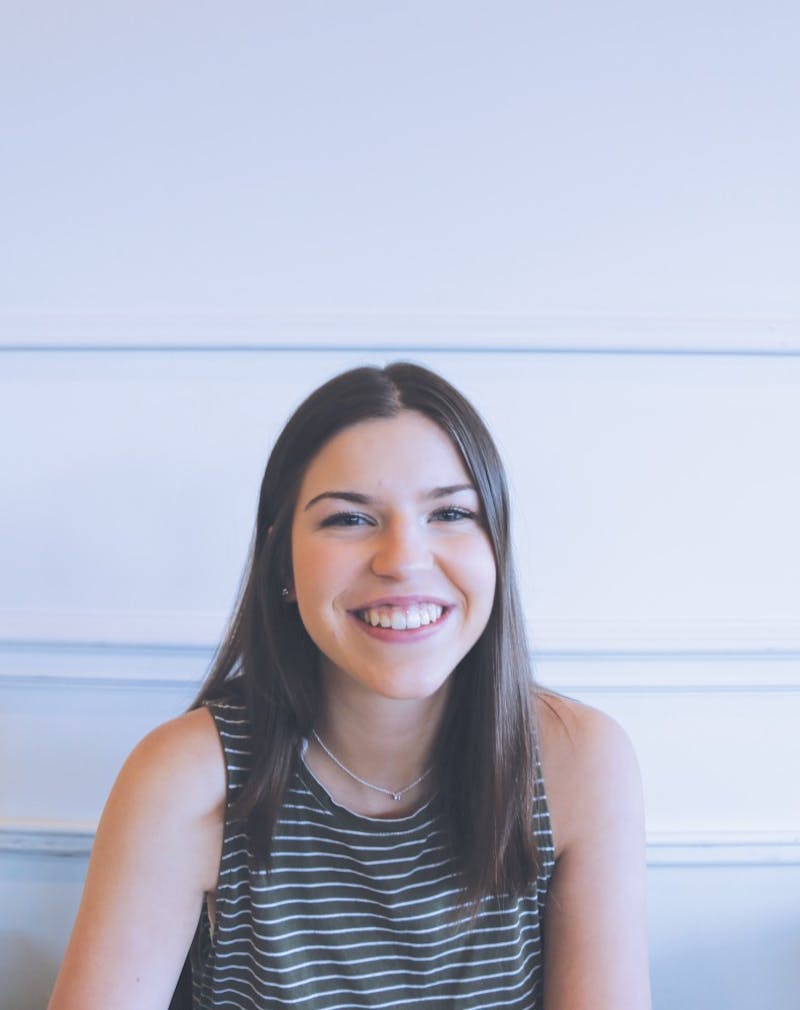