In a top-25 showdown Saturday afternoon, the No. 13 Lady Trojans got back on the winning track, taking down conference foe, No. 15 Bethel. Not only did Taylor have a hot hand on offense, shooting 55 percent, but they managed to hold the Pilots to just 34.8 percent shooting on the night. "Our intensity and defense were the keys today," said Head Coach Tena Krause. "We played two great halves and did not have a lapse. The perimeter defense was excellent, and we really played together today." The two teams battled back and forth in the beginning of regulation. Neither team was able to pull away early. Things changed at the 14:52 mark, as the Trojans caught fire on a 27-8 run over the next 10 minutes to take a 39-21 lead. During the run, Taylor knocked down four of seven 3-pointers, and a number of players put up points. Bethel managed to get six points back before the teams headed to the locker room with a 44-32 Trojan lead. Senior Tess Rudolph led the impressive first-half shooting performance, knocking down all four of her three-point attempts. Taylor went six of 10 from downtown and held the Pilots to three of 13 from behind the arc. The Pilots came out of the intermission strong, hitting three of their first four shots and bringing the game to within 10 just two minutes into the second half. "You can't ever lay down and die against Bethel," Krause said. "They have way too many weapons and probably the best 3-point shooting team in the conference." With 14:15 left in regulation, Taylor mounted another run, outscoring the Pilots 12-2 over the next four minutes of play and taking a 66-26 lead. From that point on, the Trojans controlled the game. Bethel, however, finished with a strong run to pull the score to within nine, but with only 25-seconds remaining, Taylor had the game in the bag. Rudolph led the Trojan offense with 19 points. Fellow seniors Erin Guarneri and Erika Redweik added 17 and 16, respectively. Junior Becca Daniels also reached double digits, scoring a career-high 15 points. "Our goals coming in for this game was to be intense and enthusiastic," Daniels said. "We lost twice to them last season, so we had some incentive. Plus, they're a very good and talented team so this was a great win." Taylor won the rebound battle, pulling down 46 boards to the Pilots' 38. Guarneri led the Trojans with 11, recording her third double-double of the season. The Trojans will be back in action tonight while competing in the Indiana Wesleyan Classic. Their game will start at 8 p.m. against Rio Grande. Taylor will also play in the 1 p.m. game tomorrow against Rochester College. 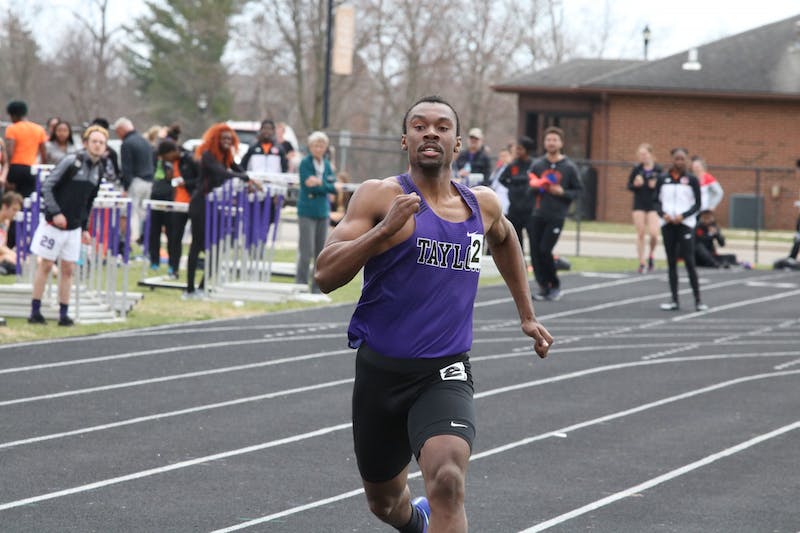 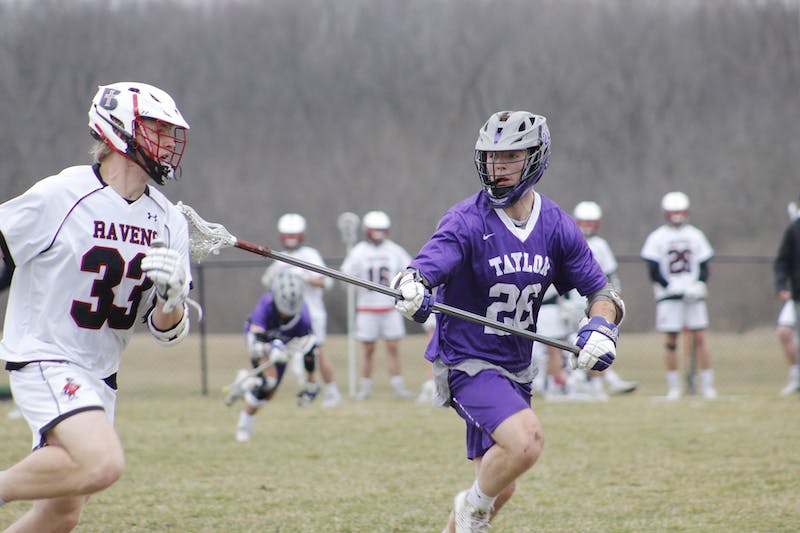